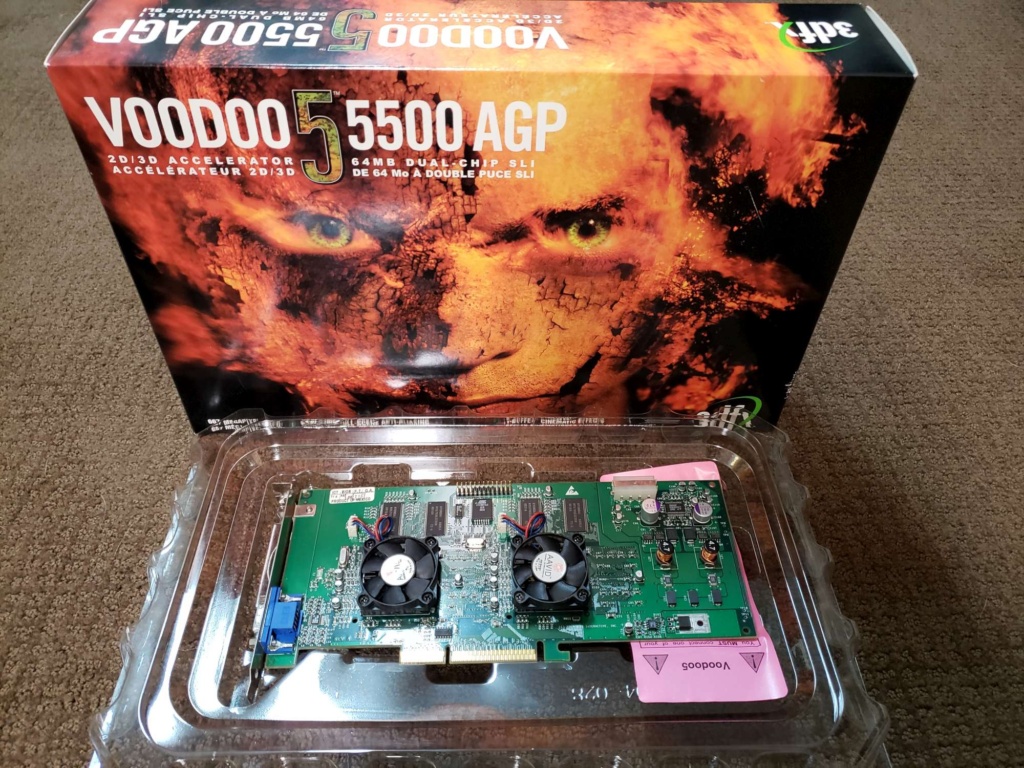 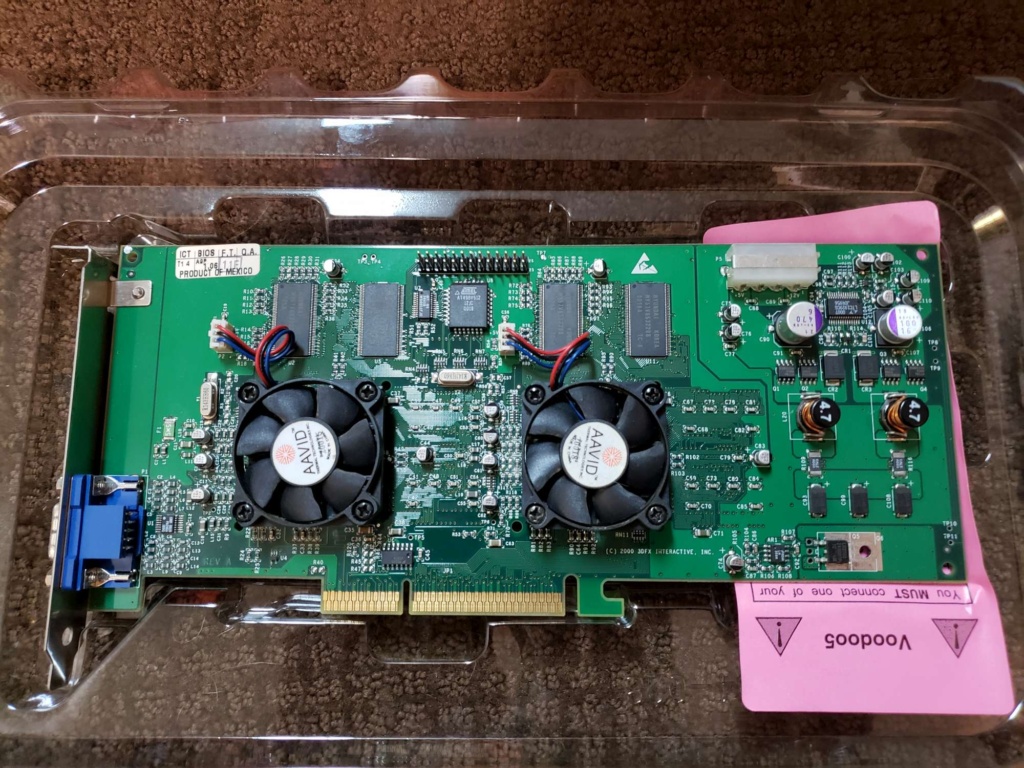 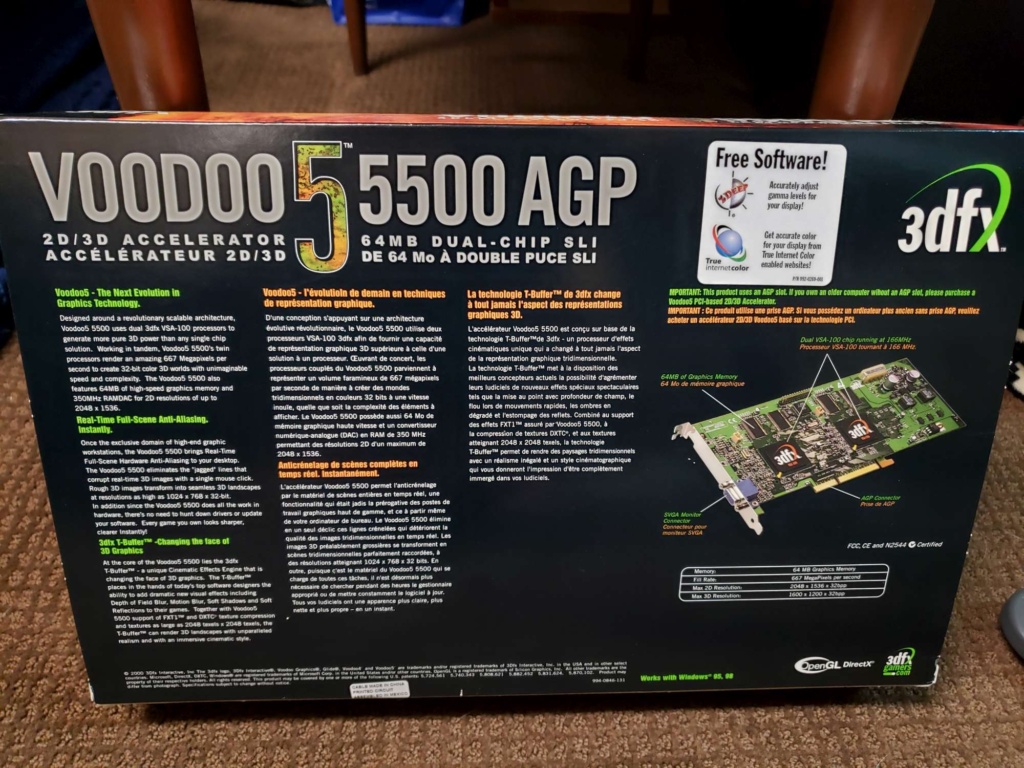 This was the flagship video card in 2000 when I was a broke college student eating nothing but Ramen noodles and coffee. I wanted one of these so bad to play Unreal Tournament and Quake II but they were way out of my budget. I had to make due with my Voodoo 3 and look at pictures of it in magazines

They were so expensive and did not sell that they pretty much put the company 3DFX out of business and they were bough by Nvidia.

To find one in this sort of condition in the original mint box is unusual. It has all of the paperwork but is missing the driver disc. If anyone ever sees an original diver disc I would be happy to buy it. 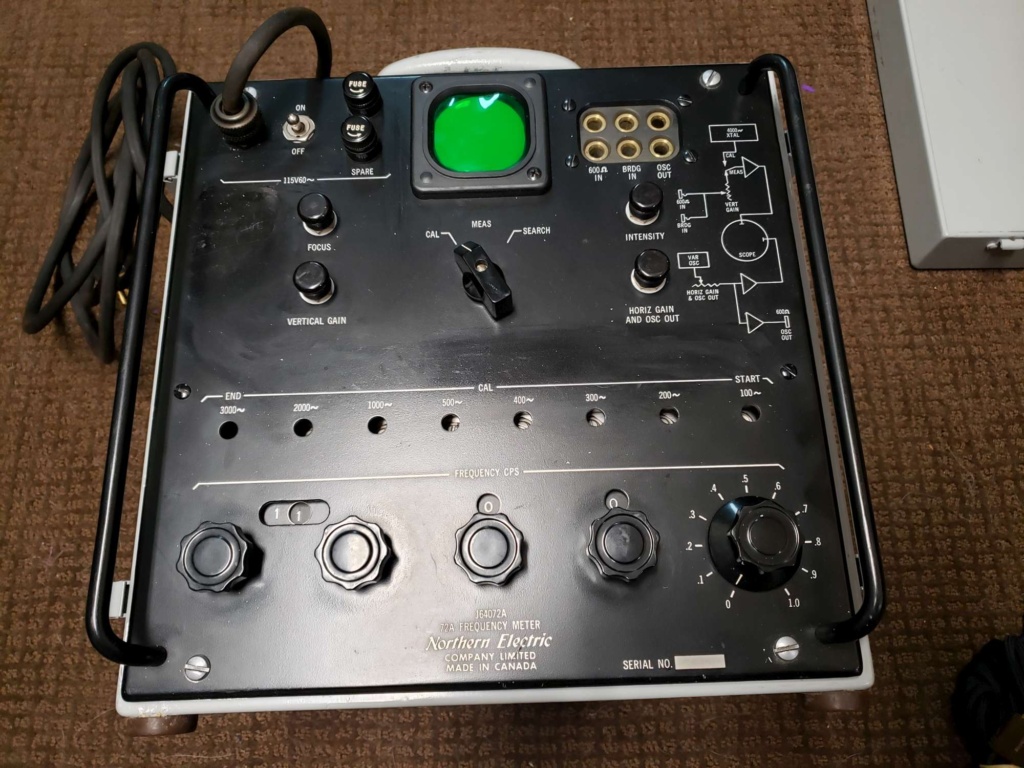 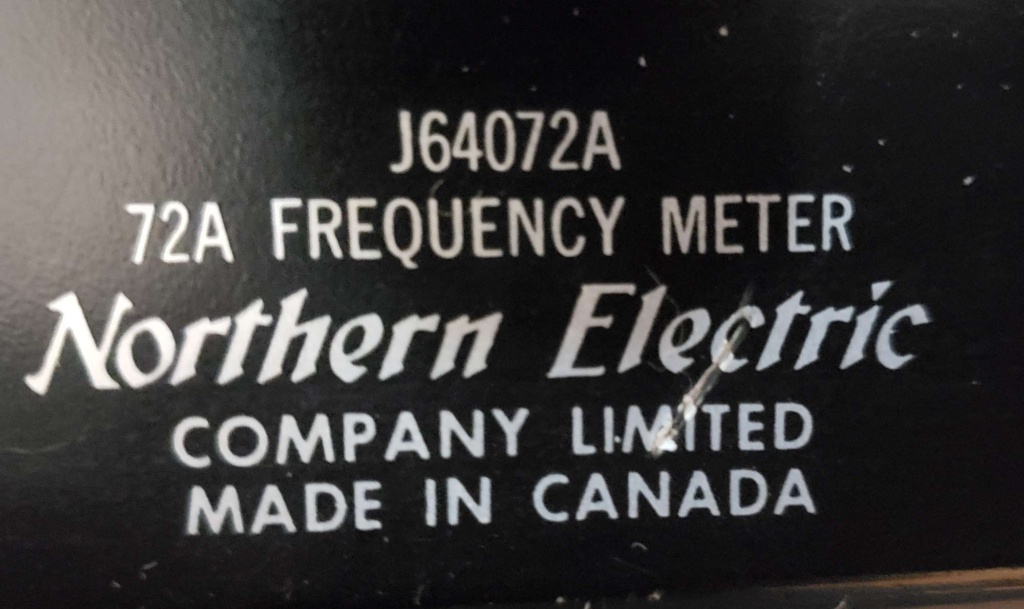 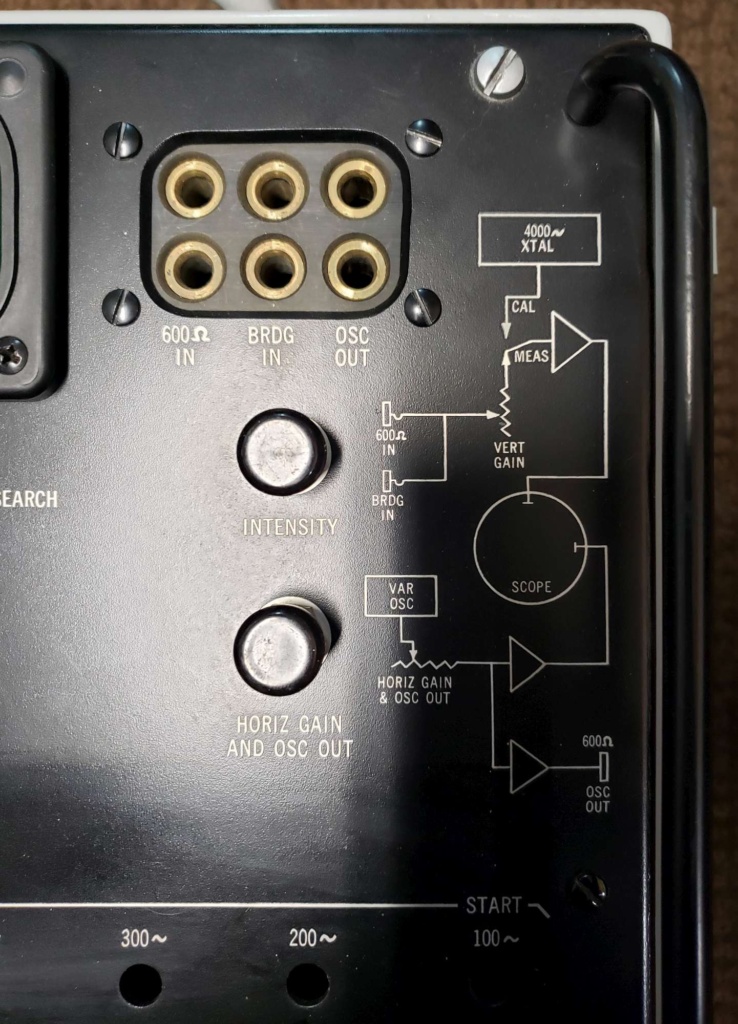 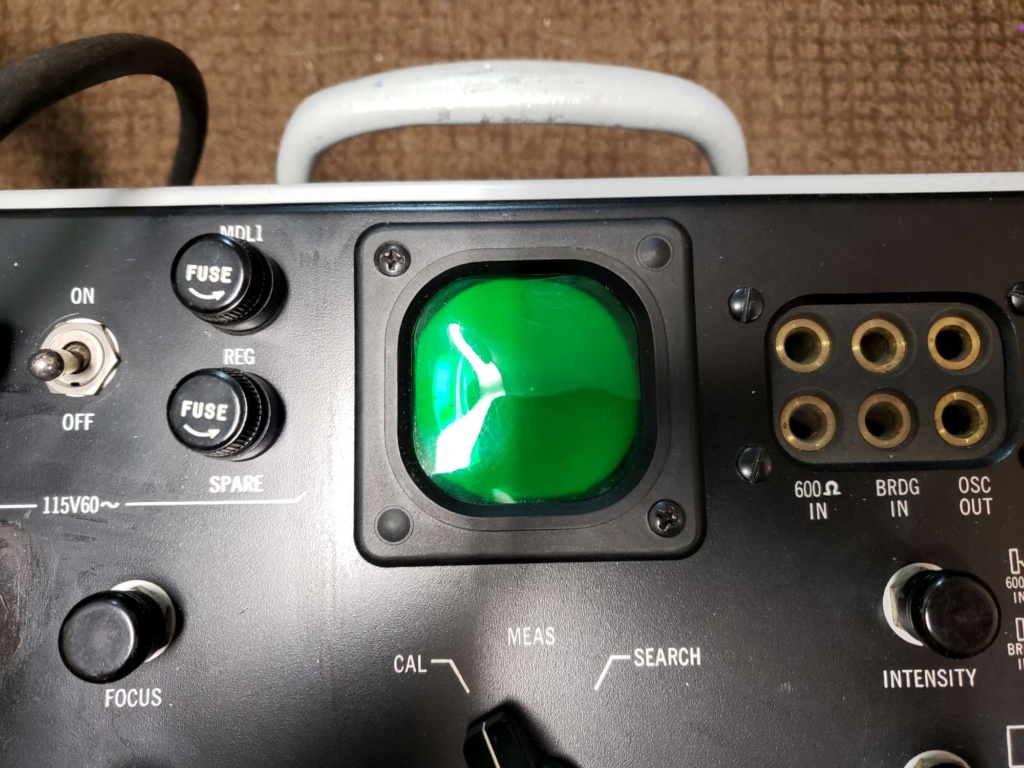 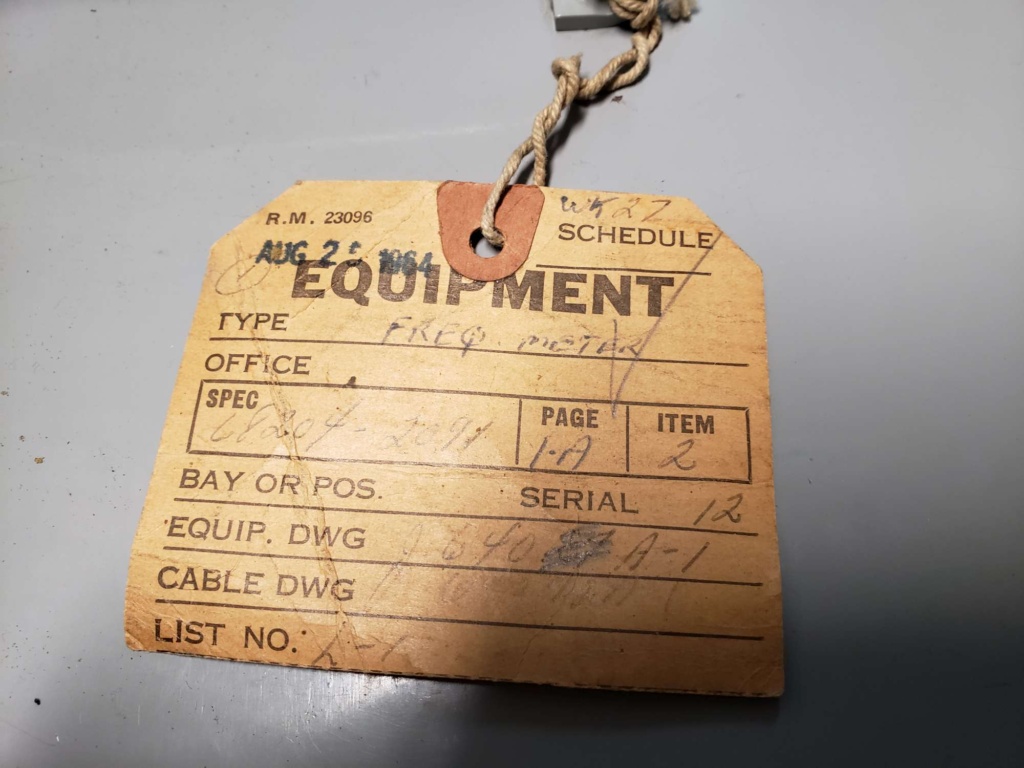 Not exactly sure what this does but I love the look and its got tubes in it. I believe its hooked up to an input and shows the waveform depending on the frequency on the little CTR screen. Not sure if it was for telephone or power systems. I will play around with it when I get the time. The little CTR tube is very cool and I will see if I can get it to show a picture with a signal generator.

It has a couple nice Philips green label 12AX7's in it so I will pull them out and change them to some cheap ones before hitting it with any power.

If anyone know what this thing does please let me know.