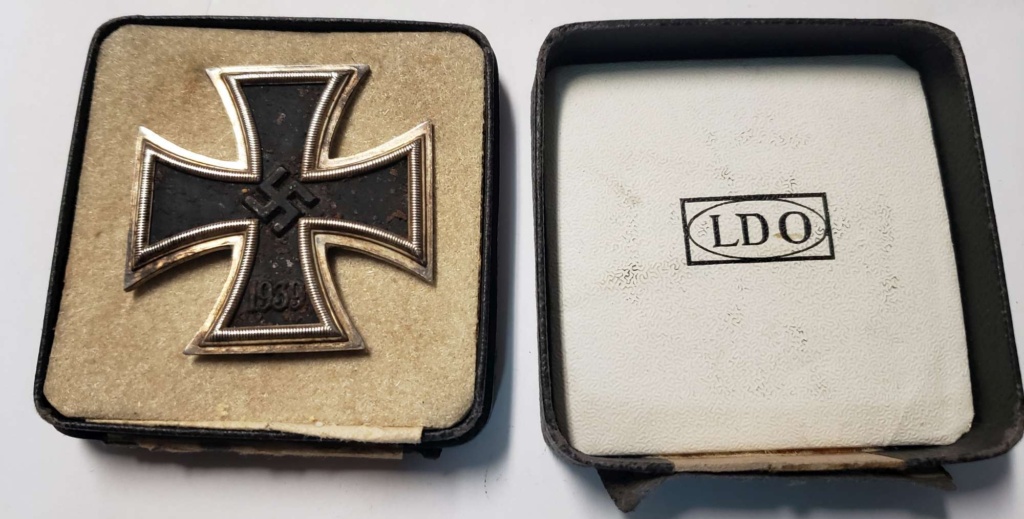 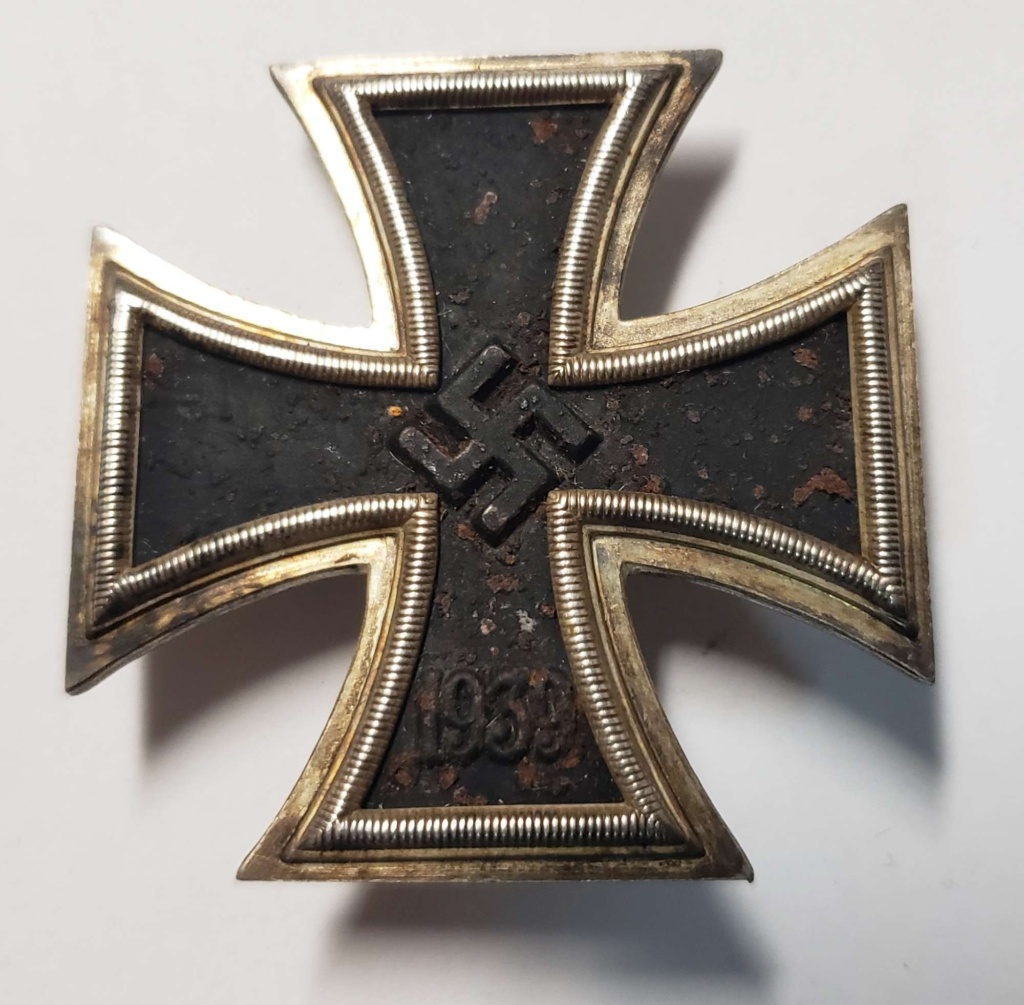 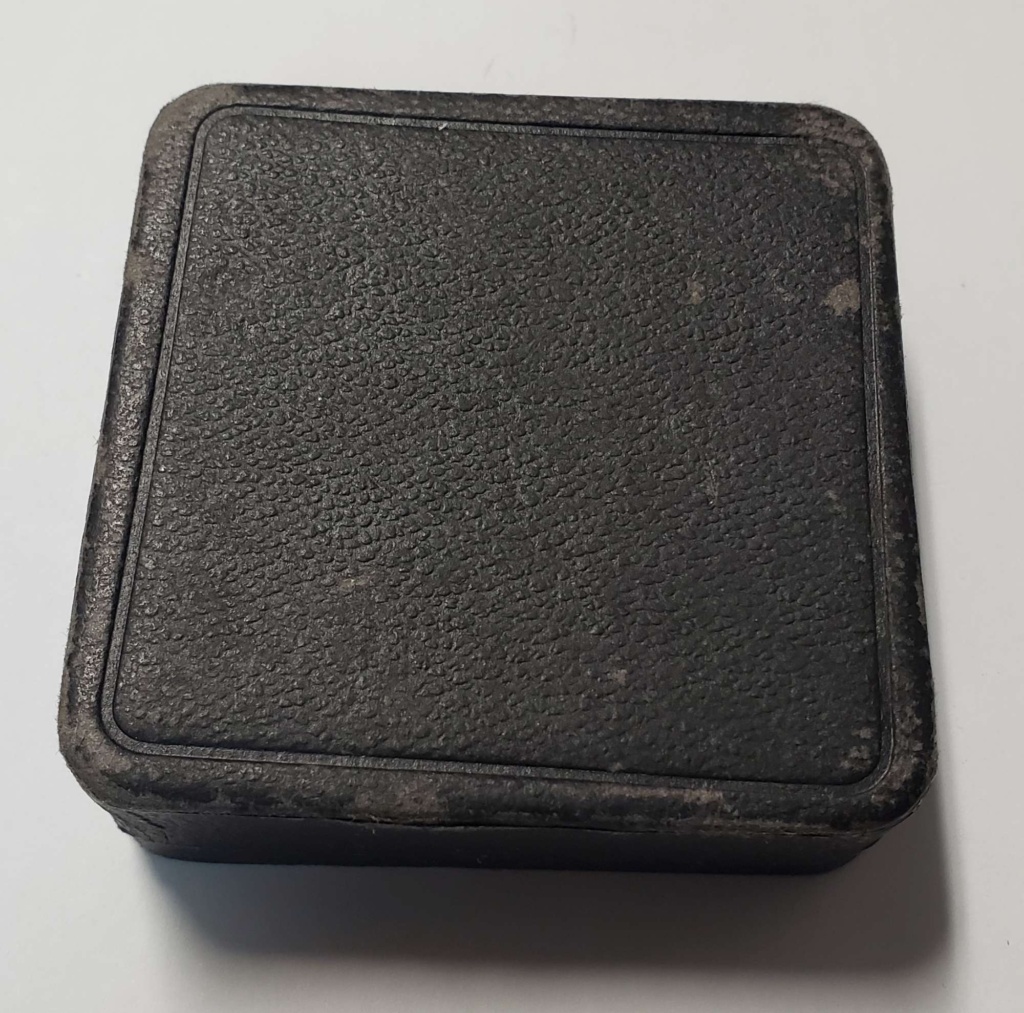 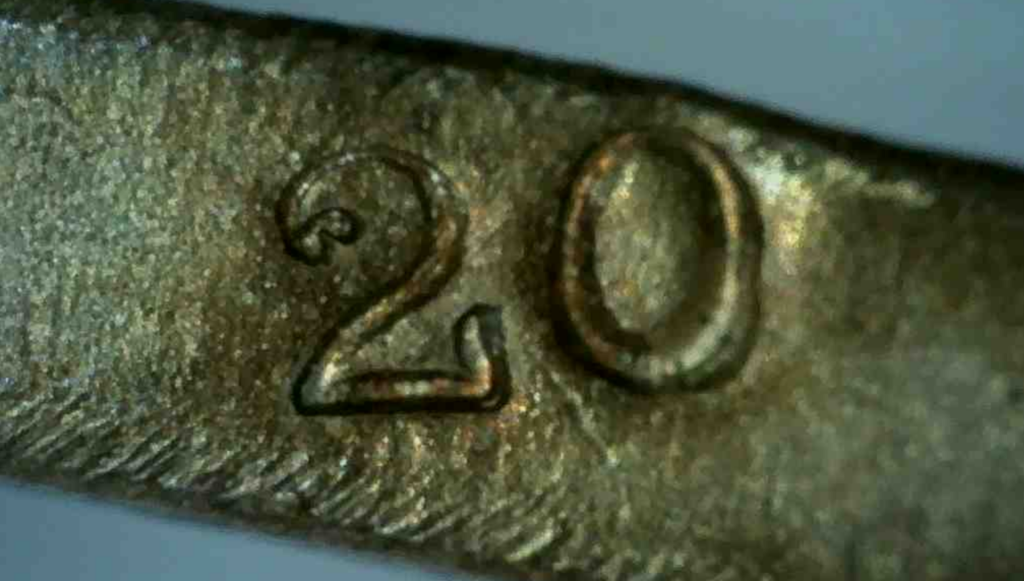 Given out to German soldiers in WII for Bravery. This medal is a Iron Cross first class. In order to receive on you had to have received an Iron Cross second class and commit 3 more acts of bravery.

It is far more scare then the second class as 4.5 million seconds were given out and only 300K first class. The first class was pined to center of the breast pocket without a ribbon.

Since it was so difficult to obtain most were given out posthumously. I suspect this is the case with this one here as it is in the original box and appears to be unworn.  The makers mark on the back is "20" which corresponds with C.F. Zimmermann in Pforzheim.