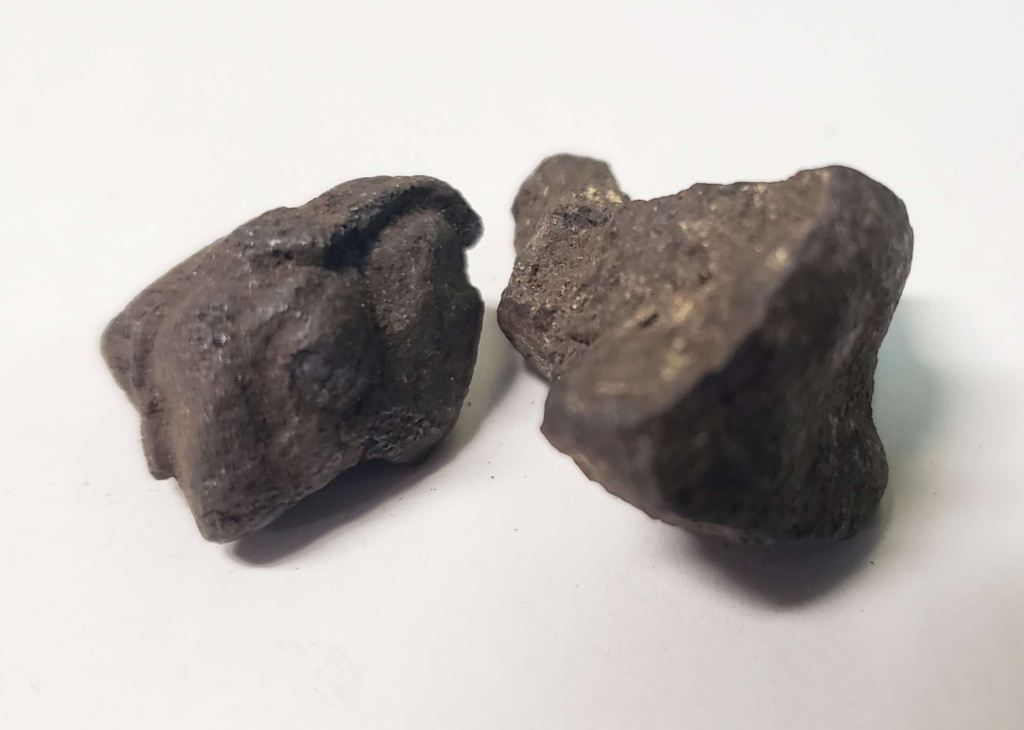 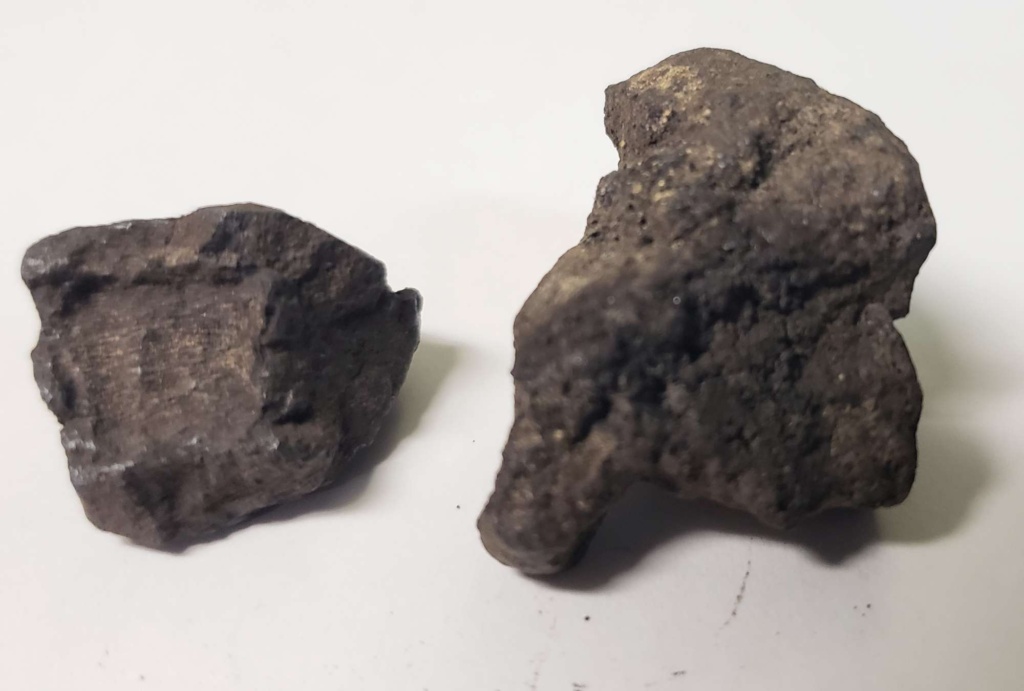 Manganese nodules, also known as Polymetallic nodules are rock concentration formed on the deep ocean floor by the gradual build-up of iron and manganese hydroxides around a central core. The nodules can be found in vast quantities and can contain valuable metals which has made them of interest to mining companies.

Nodules vary in size from microscopic particles to large specimens measuring more then 20 centimeters across, although most are the size of a golf ball. The nodule surface texture varies from smooth to rough, but many frequently have a knobby appearance. Due to being buried in the sediment, the bottom of each nodule is rougher than the top.

These deep ocean manganese nodules were collected in 1979 by the Glomar Explorer, a ship constructed on the orders of Howard Hughes, and made famous for being used by the CIA in 1974 to recover parts of the sunken Soviet nuclear submarine K-129.

The nodules were collected by a 2,000 tonne hydraulic platform known as the 'claw' that was lowered from the Glomer Explorer to the ocean floor. Upon contact with the sea bed the fingers of the claw would close, scooping up a large volume of material. Various stages of filtering removed much of the sediment and sea-life, resulting in hundreds of tonnes of nodules being collectable in a 12 hour period. Despite this apparent success, the process was deemed to be commercially unviable and all intensive mining of the area was ceased. The location from which these nodules were collected has not been revisited since the Glomar Explorer expedition of 1979 and is currently outside the area so far licensed for possible future mining. 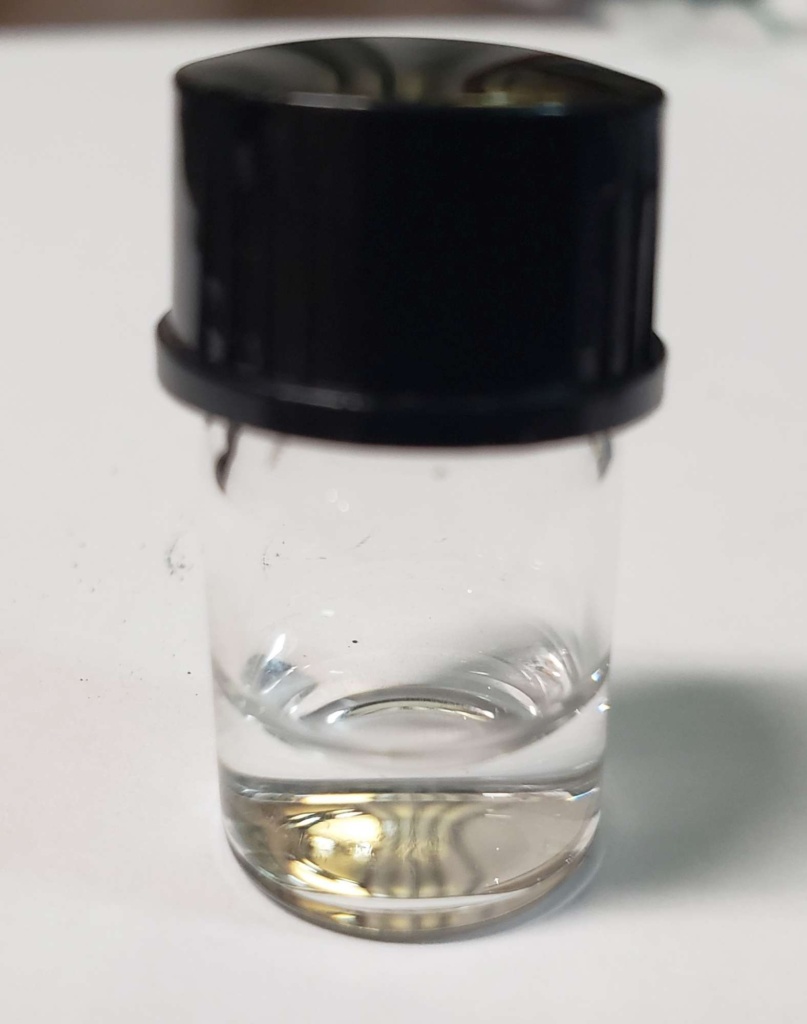 Heavy water is a rare form of water that contains only deuterium, also known as heavy hydrogen rather then the common hydrogen-1 isotope that makes up most of the hydrogen in normal water. The presence of the heavier hydrogen isotope gives the water different nuclear properties, and the increase of mass gives it slightly different physical and chemical propertied when compared to normal water.

Deuterium Oxide occurs naturally in normal water at a proportion of about one molecule in 3,200. It is separated by distillation or electrolysis to be used as a neutron moderator in nuclear reactors and producing nuclear weapons.

One of the reasons why Germany was unable to make a nuclear weapon in WWII was a daring raid on a heavy water producing facility in Norway. Norwegian Commandos went in and sabotaged the facility and then a few month later, before they could get going again, the the allied forces bombed it into oblivion. After the bombing the Germans put all of their remaining heavy water on a boat and sent it to Germany for safe keeping but it was sunk by a Norwegian partisan.

Just about all of the heavy water used by the Manhattan project was made in Canada at a electrolytic heavy water plant in Trail, British Columbia. They started in 1943 and could make 1,200 pounds per month which was 5 times more then the Germans could produce before they got blown up.